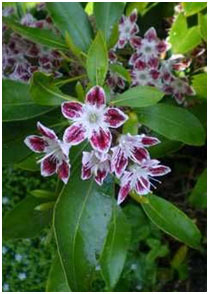 The classification system of Carolus Linnaeus was the artificial system.

The system based on one or two morphological characters for the identification of plants is called an artificial system. This is based on observable characters and does not show affinities among different groups.

The classification system of Carolus Linnaeus was based on floral characteristics. He mainly used characters of stamens of plants. That is why his system is also known as the sexual system.

He divided the plants into twenty-four classes. He mostly used the characteristics of stamens to differentiate between classes. He also used the condition of perigynous, hypogynous, dynamous, filaments fused or not fused, number of fascicles, anther attachment, and presence of male and female flowers.