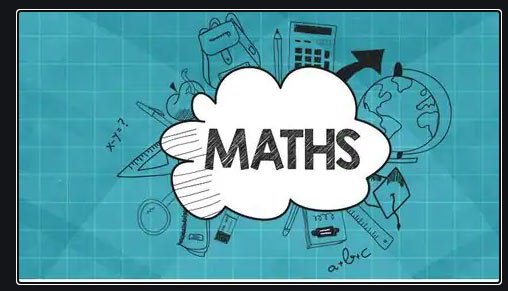 The word polynomial is derived from the Greek words:

‘poly’ that means ‘many’

A polynomial can have any number of terms but not infinite.

Polynomials are the algebraic expressions that consist of variables and coefficients. We can perform all the arithmetic operations like addition, subtraction, multiplication and also taking positive integral power for polynomial expressions except division by variable.

An example of Polynomials

Degree of a Polynomial

The degree of a polynomial is defined as the highest power of “x” in any polynomial.