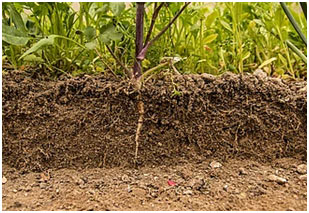 The thick and swollen modified stem which grows under the ground and lacks green color due to their underground nature with a large amount of stored food is called the underground stem. These are actually derived from tissues of the stem but grow under the ground.

The elongated, horizontal, thick, and fleshy underground stem is called a rhizome. It has a large amount of stored food. It has distinct nodes and internodes. Nodes give off adventitious roots. It also gives off serial branches. 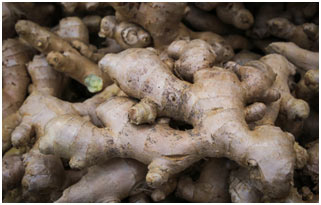 The elongated less branched rhizome which grows horizontally is called a straggling rhizome. It is present in water grasses such as Typha.

The rhizome is long and slender with long internodes. These are present in many grasses.

These are arranged like racemose. They have a single axis which gives rise to lateral branches. This is present in wood sorrel.

The rhizomes are arranged in a cymose pattern. In this, each branch gives rise to the new axis. These are found in ginger.

The thick, solid, rounded and condensed underground stem with few internodes is called a corm. These are covered with a number of loose sheathing scale leaves. Each axil of the leaf contains one or more buds that form a new corm. 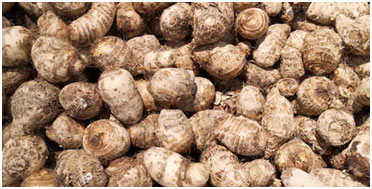 A specialized much reduced short underground stem composed of the broad conical disc is called a bulb. Large fleshy leaves are borne on the upper surface of the bulb. These leaves contain stored food. The fleshly leaves may be small-scale leaves like an onion.

These may contain a broad basal portion with the upper green part die away. The disc bears an apical bud and some axillary buds on its upper surface. The apical bud lies in the center. The lateral buds lie in the axil of fleshy leaves. The apical bud grows in the growing season.

There are two types of bulbs:

The buds in which leaves surround each other is called the tunicated bulb. In these bulbs, the bases of the foliage leave store food and become fleshy. New leaves are formed on the older leaves. These are very close to each other. 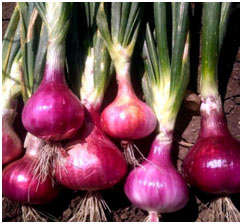 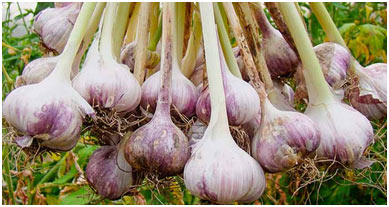 The bulb in which leaves overlap each other at their margins is called the imbricate bulb. These bulbs bear two types of leaves: foliage and scaly leaves. The foliage leaves die at the end of the season and food is stored in scale leaves.

These leaves become thick and fleshy. These fleshy leaves overlap each other at their margins. Outer dry tunics are absent in them. An apical bud is present in the center of the disc. One or more axillary buds are present in them. 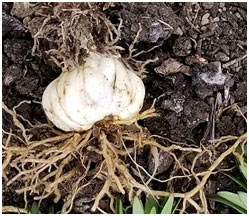 The swollen underground tips of branches of the vertical axis which store food and use for vegetative propagation are called stem tubers. Several slender axillary branches arise from the basal underground portion of the stem.

These branches bear foliage leaves. These leaves function to prepare food and food is stored in the tips of underground branches to form tubers. These tubers consist of several nodes and internodes. The axil of scale leaves contains groups of lateral buds.

These buds are called eyes. The eyes represent nodes and are arranged spirally. When the plant dies, the tuber detaches from the plant. And the buds grow in the growing season (spring for potatoes) to give rise to the new plants. 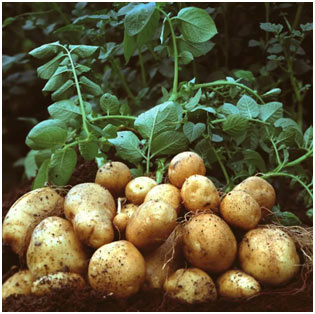