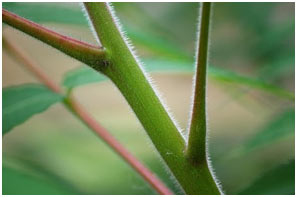 The portion of the primary axis of the plant which develops from the plumule is called the stem. The stem has nodes and internodes. The part of the stem which gives rise to leaves is called a node and the part between two nodes is called an internode.

The stem has the following types.

The stem which grows above the ground in the exposed air is called the aerial stem. Aerial stems are of the following types:

This type of stem is very reduced and present in the form of a green structure above the thick roots. These stems are so small that the leaves appear to be arising from roots directly. An example is the stem of radish, turnip, etc. 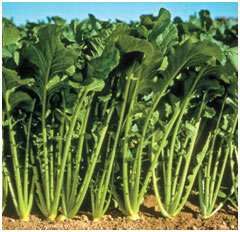 This type of stem is thick and strong.it grows upward and is present in trees.

These stems are much weak. They are unable to grow erect. Therefore, they become climbers or spread on the ground.

These plants have weak and slender stems and such stems cannot grow upward and erect. Thus, they adopt different methods to get support. They develop different structures for climbing. These structures help them to attach to different supports. Following are these types of plants.

The plants whose stem twin or coil around some supports are called twiners. They do not have any special organ for climbing. They have a long slender stems with long internodes. Thus, their stem coils around the host plant. The direction of twinning may be clockwise or anti-clockwise. 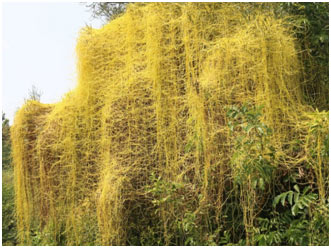 These plants develop long slender tendrils for climbing up in support. The tendril may be a modified stem or leaves. It is very sensitive to support. As soon as it touches some support. It coils around it. 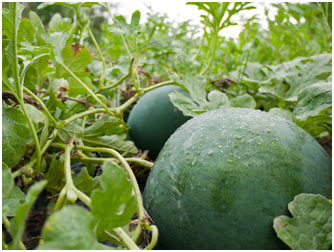 These plants attach to the support by means of small adventitious roots. These roots arise from the sides of the stem. Such roots are very sensitive to touch. They twin around the support and penetrate into the gap in the stem of the host plant.

These plants develop hooks to attach with the support. The hooks are uncurved. 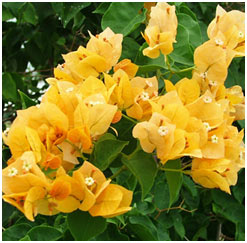 The leaves of some climbers become elongated. They grip the support and help the plant to remain erect.

The plants in which their main stems are lying close to the ground are called trailers. In these plants, stems spread out or trail on the ground. Their stem is called the prostate stem. There are the following types of prostate stems:

In this case, the main stem spreads out on the ground. It develops adventitious roots from the nodes. The stem may die between nodes. The nodes then develop new plants. 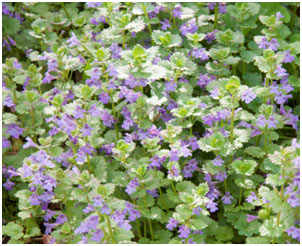 The slender stem that runs along the surface of the ground. It spreads to the long distance from its origin and possesses long internodes. Small scaly leaves are present at nodes.

The underground runner or shoot that arises from an auxiliary bud develops on the underground stem. It grows upward and gives rise to the aerial branches. It gives off adventitious roots in the soil. Thus, a new plant is formed.

B. The Underground Stems

These stems grow underground and are often thick and swollen with a large amount of stored food. These are formed in perennial herbs and greatly resemble roots. These stems have nodes and internodes or scale leaves.

Underground stems always arise from the axils of leaves. There are different types of underground stems. The most common of them are rhizomes, corms, bulbs, and stem tubers. 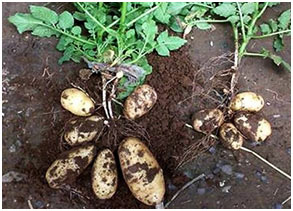 Some stems are highly modified. They even do not like stems and perform different functions. Such stems are given below:

In some dry plants, true leaves are reduced to scales and prevent transpiration. Their stems become flattened, green, and leaf-like. These perform the function of leaves. These stems are used to store a large amount of water.

Phylloclade and Cladode also carry out the function of foliage leaves. They help plants to conserve water supply. 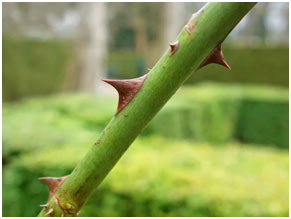 In dry hot plants, some branches of stem stop growing. These branches become hard, sharp, and pointed. These are known as stem spines or thorns. Thorn protects the plants from the attacks of animals.

Stem spines or thorns also prevent the loss of water by transpiration. Examples of such stems include citrus, rose, etc.

The enlarged tip of the stalk of the flower is called the thalamus. It bears floral leaves like sepals, petals, etc. These floral leaves are modified foliage leaves. 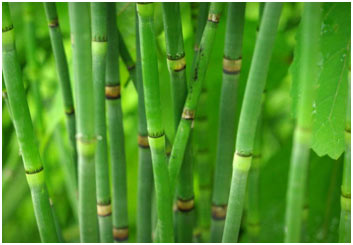