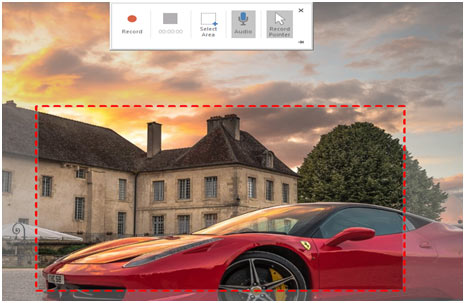 You have very probably been using Windows 10 For quite a while now, but it does not mean that you’ve found everything it has to offer you. The operating system is packed with features, however, there are a few which are hidden away to the extent that they might be considered secrets.

One such gem is the screen recording tool. What? You did not know that Windows 10 could record videos of onscreen Action? You are not alone. The screen recorder is built in the Game bar and You might well not have noticed it. If you have ever wondered how to make a video of What you are doing in Windows, this is exactly the utility you want. Here is the best way to get and use it — including details of a keyboard shortcut key.

The display recorder is not a standalone Utility, so in the event that you have a browse through the Start menu, then you won’t find it. You may, however, be able to discover the Game bar — but if you are not a gamer, then you might have seen this tool and thought nothing of it. Have a look at the Start menu and then search for “Game bar” or, in case you are a fan of keyboard shortcuts, then hit the Windows key and G simultaneously. 2. Recording in the Background

Maybe You have done something in your Pc and suddenly wished you had captured the moment? Together with the Windows 10 Game Bar, you are able to record the past several minutes or seconds of screen action after you have already performed it.