F block elements are divided into two series, particularly lanthanoids and actinoids. These blocks of elements are typically described as inner transition elements due to the fact that they provide a transition in the 6th and 7throw of the periodic table which separates the s block and the d block elements.

As the number of electrons in an atom increases, we begin to see some odd behaviours. Due to the way the electron energy levels work, some inner levels fill after several external levels do. We see this in two similar groups of elements– the lanthanides and the actinides.

F block elements are put separately at the bottom of the periodic table. They are a subset of 6th and 7th periods. 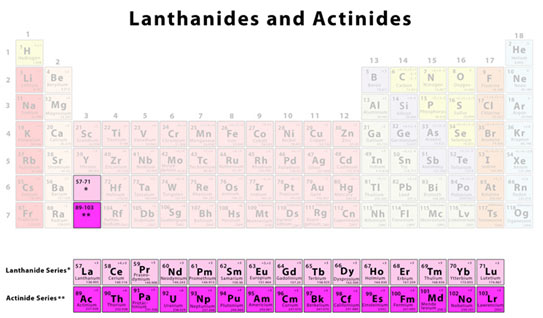 The elements coming from the f block are additionally differentiated into:

Erbium and other lanthanides are commonly used in some optical gadgets, such as night vision safety glasses, laser beams, and phosphorescent products. 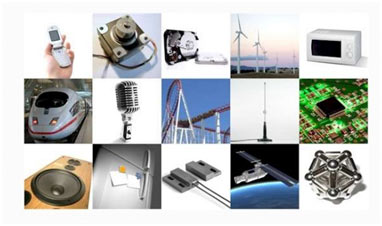 The actinides are valuable primarily since they are radioactive. These elements can be used as energy sources for applications as varied as cardiac pacemakers and generation of electrical energy for instruments on the moon. Uranium and plutonium have actually been utilized in nuclear weapons and in nuclear power plants. 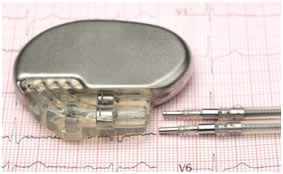