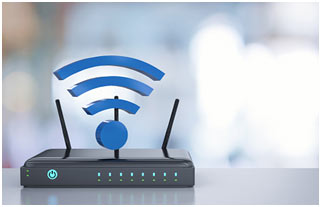 How to Boost Wi-Fi Signals?

Wi-Fi is a utility that’s as necessary as water and electricity; however, it can be much more unforeseeable. For some, it is as needed as breathing. So, when it is sluggish or keeps dropping out – and spoiling your Zoom call or disrupting your Spotify stream – it can be extremely exasperating without a doubt.

Your Wi-Fi speed might vary substantially from someday to the following, or just not get that high quality you pay for. Are you tired of your slow internet speed? Here are a few tips and tricks which can ease your issue.

Let’s give them a try. 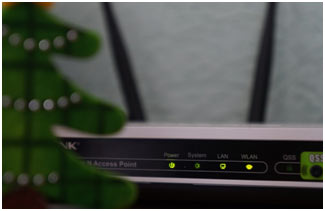 Regardless of the gradually increasing range of wireless routers, there are many challenges that can limit the range and strength of your wireless network.

Wi-Fi signals can be partially absorbed or perhaps entirely obstructed by various obstacles and objects, including walls, ductwork, furnishings, house appliances, and even people can be obstructions to the internet.

Wi-Fi routers do not have the same transmitting power as cell towers. So, they might have a hard time to transmit signals.

Further Reading:  How Can You Know If You Are Hacked?

As Wi-Fi and various other home appliances such as microwaves, cellular phones, etc. operate at the relatively same frequency. So, there are great chances of interference specifically in largely populated areas.

Simple Hacks to Boost Up Your Wi-fi Signals

Wi-Fi signals are not distributed equally in every house. The truth is, where you place the router can extremely impact your wireless coverage. Furthermore, wireless routers need open spaces, far from walls and blockages. 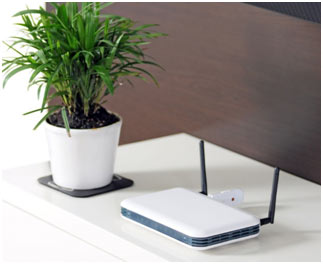 Try to position the router in open spaces. Keep it far from heavy-duty home appliances or electronics also. If your router has outside antennas, orient them up and down to ratchet up coverage.

Run a net speed test to see what type of net speeds the router is seeing prior to it obtaining converted to a wireless signal. If the rate you’re getting does not match the internet package you spent, then contact your ISP or think about upgrading your router if it’s old.

If you have unused devices connected to your Wi-Fi, they are still using your signal. To kick everything off at one time, change your Wi-Fi password. You’ll need to log in to every gadget around once again, yet it will certainly remove any gadgets you’re no longer using.

Get a Mesh Wi-fi Kit

Mesh Wi-Fi is an entire home Wi-Fi system developed to eliminate dead areas as well as to provide uninterrupted Wi-Fi throughout your house.

It includes a major router that connects directly to your modem, and a series of satellite components, or nodes, put around your house for full Wi-Fi coverage. They are all part of a single wireless network and also share the same SSID as well as password, unlike conventional Wi-fi routers.

They are best because mesh Wi-Fi routers are constructed to completely cover large houses up to 6,000 sq. ft., with two tales or even more, interior brick walls, or an unusual format.

Not 100 % infallible however can function to some extent. Make extenders for your antennae by using aluminium foils or soda cans. Place the extender onto your router antennae.

The top of the panel needs to be about or just below the top of the antennae. Rotate the extender or the router itself as required so it points in the direction where you desire a more powerful signal.

Wi-Fi signals disperse and are scattered perpendicular to your router, however, Verizon alerts that Wi-Fi signals weaken when traveling with walls at an angle. Boost your Wi-Fi signal by angling one antenna to be upright.

Further Reading:  How to Clean the Keyboard of your PC 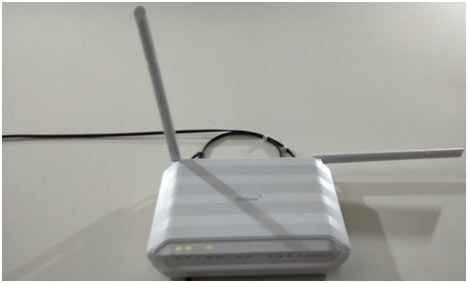 Setting up a local area network (LAN) via ethernet cord is the best way to produce a quicker as well as more secure connection between any gadget and the internet. For devices that frequently require the fastest and most steady internet possible, such as gaming consoles or a streaming box, it’s worth the initiative to run a cord (LAN) and also stay clear of any latency aggravation.

Switch Over to OtherWi-Fi Channel

As there are different lanes on the highway similarly there are multiple Wi-Fi channels on which a Wi-fi router can transmit. There are a number of channels within the 2.4 GHz and also the 5GHz bands.

While many routers default to a specific channel for every band, in some cases they’re highly crowded, which can decrease your Wi-Fi. Find out which channel is inhabited the least and switch to it.

Log in to the admin control panel of your router and also attempt switching to another channel and see if that boosts your performance.