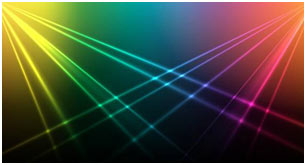 The most common type of laser used in physics laboratories is the helium-neon laser. It consists of a discharge tube fitted with 15% neon gas and 85% helium gas. The neon is the lasing or active medium. Helium and neon have nearly identical metastable states. Helium is located at the level of 20.61 eV and neon at 20.66 eV. 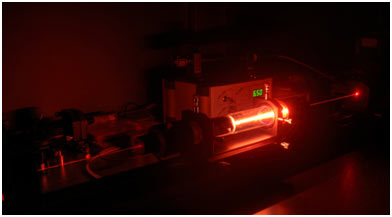 The high voltage electric discharge excites the electron in some helium atoms to 20.61 eV state.

The laser population inversion in neon is attained by the direct collision with the same energy electrons of helium atoms. Thus, excited helium collides with neon atoms. Rach atom transfers its own 20.61 eV of energy to an electron in the neon atom along with 0.05 eV of K.E from the moving atom.

Spontaneous emission from neo atoms starts laser action and stimulated emission causes electrons in the neon to drop from 20.66 eV to 18.70 eV level and red laser light of wavelength 632.8 nm corresponding to 1.96 eV energy is produced. 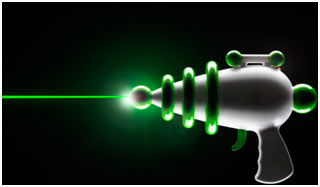 LASER technology has a wide range of uses in the modern world. Some of them are given below:

Lasers are used in many surgical equipments especially in ophthalmology. Laser is used in eye correction such as short-sightedness, long-sightedness, welding of the retina, etc.

The narrow and intense beam of a laser can be used to destroy tissue in a particular area.

Helium-neon laser beam is used to diagnose the diseases of the eyes.

Fine focused and intense beam of laser is used to destroy cancerous, precancerous or tumor cells.

The heat of the laser is used to seal off capillaries and lymph vessels to prevent the spread of disease.

The intense heat produced in a small area by laser is used for arc welding and drilling tiny holes in hard materials.

The precise straightness of the laser beam is also useful to surveyors for lining up equipment.

Lasers are a potential energy source for inducing fusion reactions.

Laser is used in telecommunication in fiber optics for fast and safe transmission of data without loss. 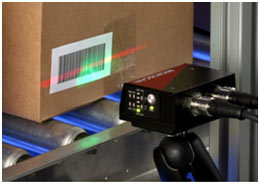 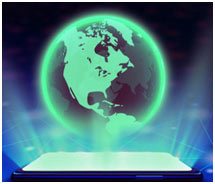 It is a scheme of recording the phase and intensity of waves from objects. This type of image formation is called holography which means the entire picture and the image produced as a result is called a hologram.