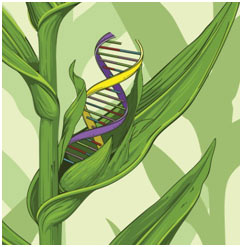 Genetics studies the role of individual or group genes in determining phenotypes or physical traits. From how we look to appearance, color, height, and lots of other things. Genetics is also involved in health and disease.

By understanding genes and other genetic factors, we can learn about diseases, their controls, improvements to avoid diseases and this can lead to the healthy and purposeful life of organisms.

Similarly, in plants genetics and genetic engineering has played a vital role in the improvement of plant production, resistance against pest and pathogenic diseases, tolerance to extreme environmental conditions, etc.

By using genetics, polyploid crops can be produced. These crops have improved yield. At present age, most of the major food crops are polyploid such as wheat. Wheat is hexaploidy. It has increased the yield.

Plants are produced by genetic engineering. These plants are resistant to insect predation or herbicides. For example, soybean, cotton, potato, corn, etc. are genetically engineered. Some corn and cotton plants are both insect and herbicide-resistant. 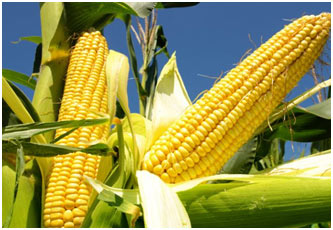 These plants are environmentally safe. These crops are resistant to a broad-spectrum herbicide. Weeds are not resistant to herbicides. Therefore, weeds are easily controlled by herbicides as herbicides kill the weeds but do not kill the crops.

A genetically engineered plant “Arabidopsis” which is a salt-tolerant plant has been produced. It has the following steps: 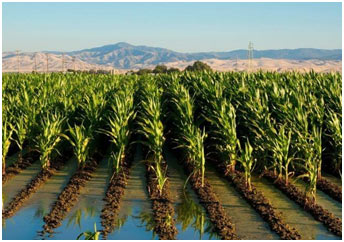 Irrigation causes salinization of soil. This reduces crop yields. Today crop production is reduced by 50 % due to salinization. This problem is solved by producing salt-tolerant plants. Production of salt, drought, and cold-tolerant crops can increase agricultural yields.

Genetic engineering is trying to increase productivity. Following steps are taken for this purpose.

Improvement in quality of food

Genetic engineering is used to produce crops with improved food quality traits. Such as:

Transgenic soybean is developed. This produces monosaturated fatty acid oleic acid. It is a big change and can improve human health.

Genes were derived from Vernonia and castor bean seeds. These genes were transferred into soybean genome. These altered plants also produce vernolic acid and Ricinoleic acid.

These are derivatives of oleic acid. And are used to harden the paints and plastics.

Production of human products from plants